Before & After:: Jaime’s Wingback Chairs

When I initially saw this chair makeover by Jaime over at That’s My Letter, my thought was, ‘Oh, that’s nice.‘

But then I looked closer, and realized that this was no ordinary chair makeover. There was something special about this one–a detail like no other I had seen before. Let me show you. 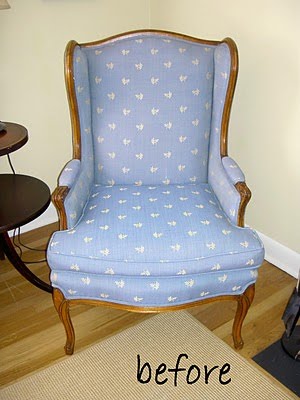 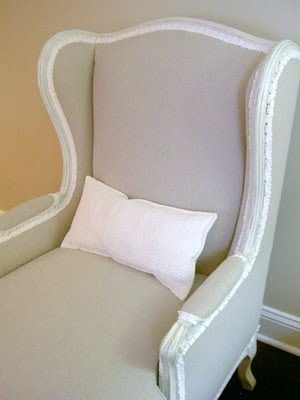 Pretty, right? I love the fact that she covered them with canvas drop cloths. And I love that she was able to do both of them for $33!!

But do you see what makes these chairs so special? So unique? So unlike any others? Come in a little closer and take a look… 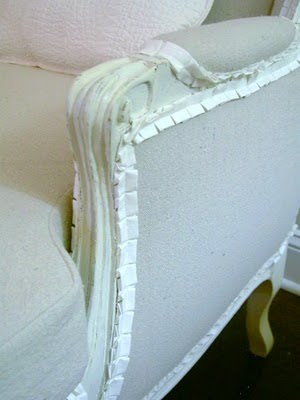 It’s all of that beautiful trim…that she pleated herself…out of strips cut from a bedsheet!!!

I’ve done some pretty tedious projects before, but this just amazes me!!  I can’t even imagine doing all of those tiny little pleats, but I’d definitely say that the end result was WELL worth the effort!!

Hop on over to That’s My Letter to see more pictures, including several “during” pictures so you can get a better idea of the process that Jaime used to transform these chairs.

Longing To Fill The Void…On My Kitchen Wall (Plus, A Bonus Nugget of Knowledge!!)

Looking Back Can Certainly Be Encouraging