I’ve been thinking about Murano glass chandeliers ever since I saw this Murano-style chandelier ($2,278) last night on the Zinc Door website. 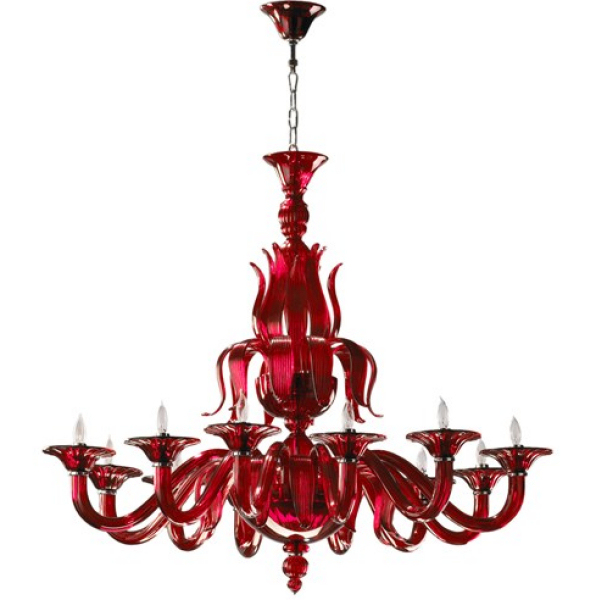 Isn’t that gorgeous? Here’s an actual red Murano glass chandelier ($3,556) that I’ve had a bit of a design crush on for well over four years now. (I even blogged about it way back here.) 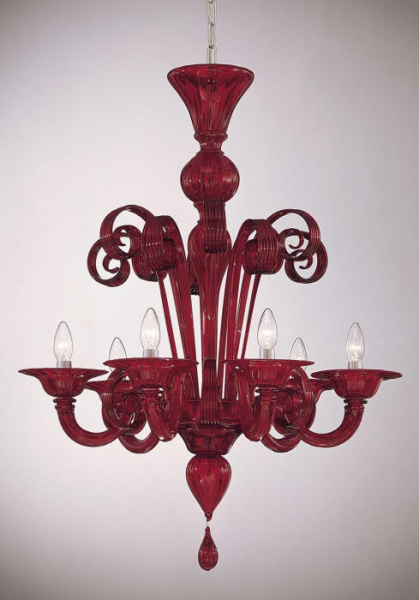 Just take a look at that depth of color! Just amazing!

Now if you’ve been around A2D long enough, you know that I am admittedly cheap. I’m actually kind of proud of my penny-pinching ways. But I will freely admit that if I ever had the opportunity to build a really nice home, and I had the money in the bank, a Murano glass chandelier is something that I would actually consider splurging on. To me, it’s like saving up to splurge on a really nice piece of artwork from a favorite artist. Murano glass chandeliers are nothing if not pieces of artwork! 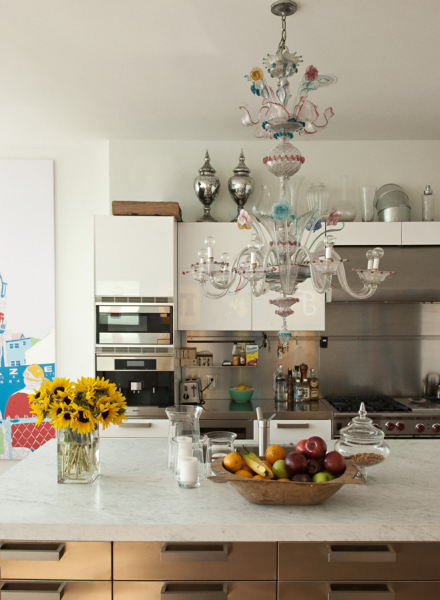 Murano glass chandelier used in a kitchen, from Novogratz

Actual Murano glass comes from the island of Murano off the coast of Venice. The island has been known for its glassmaking for centuries. 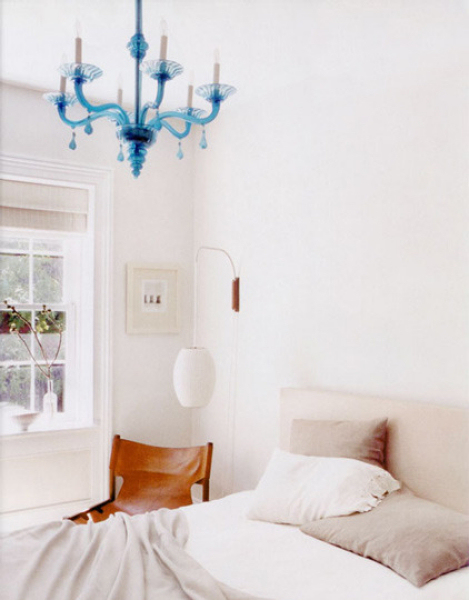 Blue Murano chandelier used in a bedroom, from Apartment Therapy

Murano became the center of glassmaking in 1291 when the Venetian Republic decreed that all of the foundaries had to be moved to the island of Murano. They feared that if the foundaries were allowed to stay in the city, they risked a fire that could totally destroy the city. 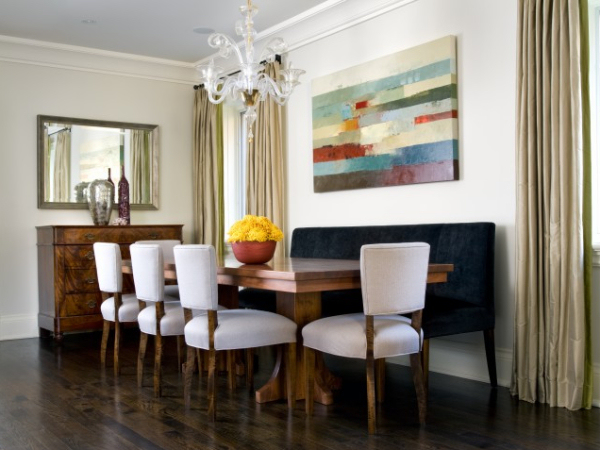 Ha! Isn’t that interesting? Their craft allowed them to live like royalty (okay, that may be a bit of an overstatement) as long as they stayed, but made them a criminal if they left. 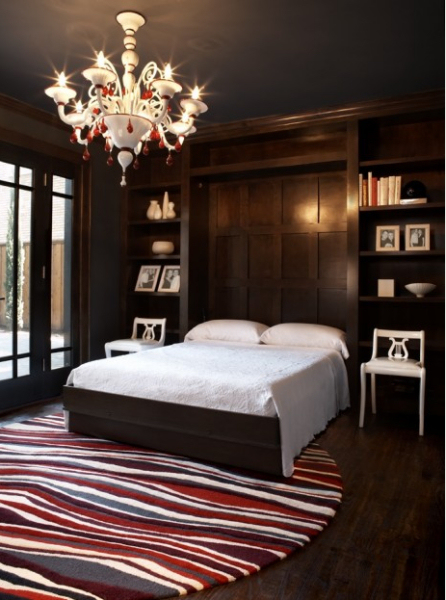 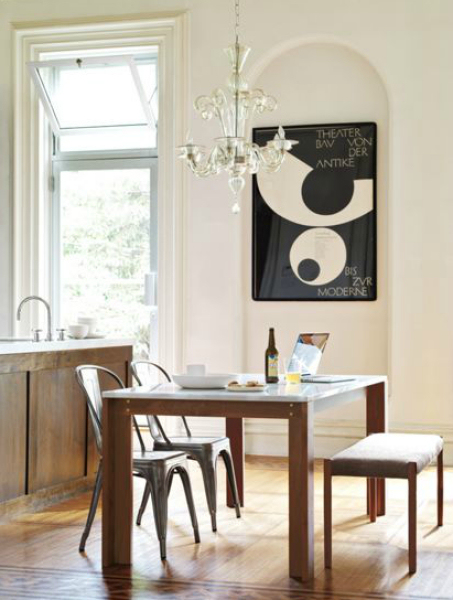 Dining room with Murano glass chandelier ($2,940), via Design Within Reach 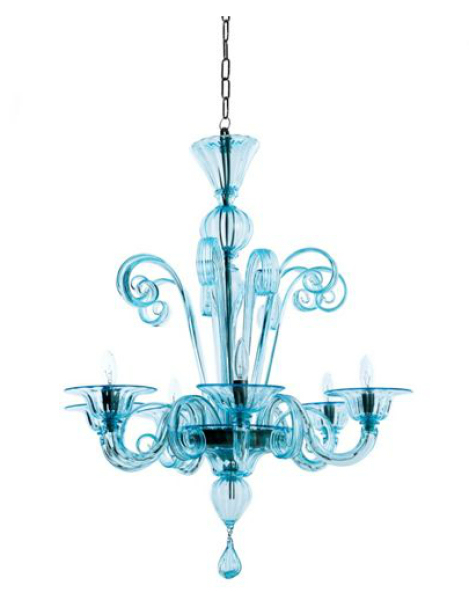 So do you share my love of Murano glass chandeliers? If not, what is that one item that you would consider splurging on for your own home?

My Frustrating Search For Dining Chairs (and My New Frosting Addiction) 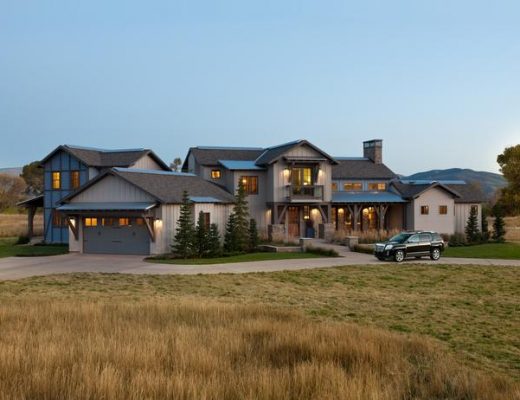 January 3, 2012
Previous Post Yes, This Really Is A Post About A Cat Litter Box
Next Post Q & A--How Can I Add Color To My Neutral Rooms?