Weekly Wrapup (and a Personal Update)

Hello, all! Just thought I’d pop in for a quick weekly wrapup, and for those of you who are keeping up with our diet/health stuff, I have an update for you! But first, here are this week’s posts, just in case you missed something…

And don’t forget, there’s still time to link up your latest project to this week’s link party!

Oh my gosh…good things are happening, y’all!!! Today is the 35th day of Matt’s and my new healthy lifestyle. I can hardly believe it! We haven’t eaten at a restaurant in 35 days. I haven’t had a Dr. Pepper in 35 days. I have made every single meal we’ve eaten in the last 35 days. That’s absolutely monumental! And the best part? We’re absolutely loving what we’re eating, we look forward to it, and we don’t feel like we’re suffering or depriving ourselves one single bit.

So is it all paying off?

YES!! A thousands time…YES! In 35 days, both Matt and I have lost weight. Unfortunately, I don’t have a bathroom scale, so I don’t know how much I’ve lost. But I can tell you that yesterday, I wore a pair of jeans (comfortably, all day long) that I couldn’t button and zip at the beginning of January. Exciting!

But the biggest changes are happening in Matt. Again, Matt has MS. He’s been in a wheelchair for almost 2.5 years. He’s unable to walk, and can’t even take one step, and really couldn’t even stand up. At the end of last year, he had gotten to the point where he suffered from extreme fatigue every single day, most days not able to sit up in his wheelchair more than two hours at a time, and not more than five hours total in one day. The rest of the day would be spent in bed, with his body aching. But even during the times he was sitting, he was usually sleeping because he was so exhausted all the time. When he was awake, he was constantly complaining about being dizzy and feeling like the room was spinning.

He needed help getting from his wheelchair to the bed, and most of the time, he even needed help getting from his wheelchair to the toilet. (Sorry if that’s TMI. That’s just life with MS.) He hasn’t been able to read a book in four years because his eye would “wiggle”, impairing his vision and making it impossible to read. When he used his computer, he would have to wear an eye patch over his right eye because the “wiggling” in the right eye would make it impossible for him to see the screen.

Well, folks…that was then…this is now. After 34 days of healthy eating (let me remind you, he doesn’t take any pharmaceutical medications for his MS), here’s what’s happening…

Just today, I saw him stand up perfectly straight. He had to hold on to something, but he stood. This morning, he used his computer without his eye patch covering his right eye. Just a few minutes ago, I handed him a magazine with tiny print, and he was able to read it. He did still have a bit of trouble, but again, it’s only been 35 days! He now sits up for an average of 10.5 hours every day, and during that time, he’s awake and energetic. He’s able to do things for himself now…get to the bed or the toilet. He’s completely independent in doing those things now. Oh, and the constant dizziness? Gone!

In his own words, “My life right now is 100 times better than it was at the end of last year!!”

And it’s only been 35 days. Things are going to get so much better. 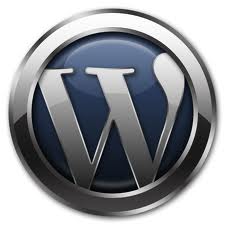 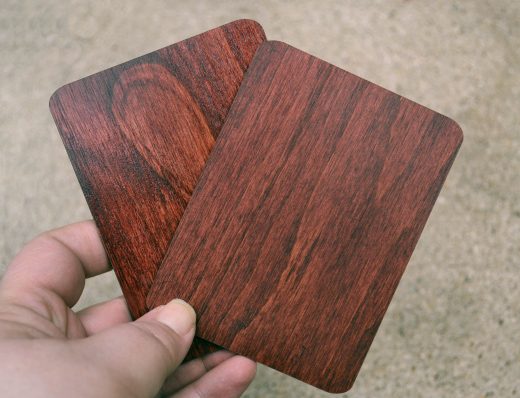 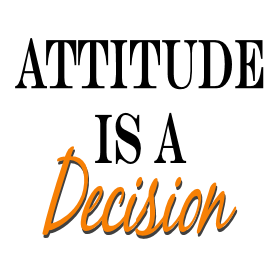 Weekly Wrapup (and a Discussion About Attitude)