My Kitchen Ceiling (and An Exercise In Democratic Decorating)

Happy Monday to you! I hope you had a fantastic weekend.

Mine was spent on a ladder…with my head leaning back…and my arms above my head. The good news? I got the ceiling finished (I think). The bad news? It’s really hard to photograph in a way that the color shows accurately!!! I mean, REALLY hard!! So let me show you what I have.

First, you’ll remember that I originally tried staining the boards. That was WAY too dark…

So after I applied the rest of the boards and stained them, I did a dry brush with white paint on the whole thing.  When it was finished, it looked like this…

I really liked the ceiling like this, but my kitchen is so tiny, I felt like it was still too dark.  So I dry brushed it once again.  You can see in this photo the difference that it made.  The six or so rows closest to the wall have the second coat of dry-brushing on them.

After doing the whole kitchen ceiling, it looked like this…

And here’s the finished kitchen ceiling (I think).  I didn’t get all of the trim up, and none of it is painted.

That’s my ceiling…for now.  I’m really curious to get your feedback because I’m still a little unsure about it.  Sometimes I look at it and think, “Wow, I love it!”  Other times, I think, “I think I just need to paint it.”  I’m not sure if it just takes getting used to, or if it’s too dark, or if I’m just being wishy-washy.

So I’d like to do a little democratic decorating here.  I’ve made it really easy for you to tell me what you think I should do with my ceiling. Seriously, majority rules on this one. I’m feeling really unsure, so I’m leaving it up to you!!

Thanks in advance for your input!! 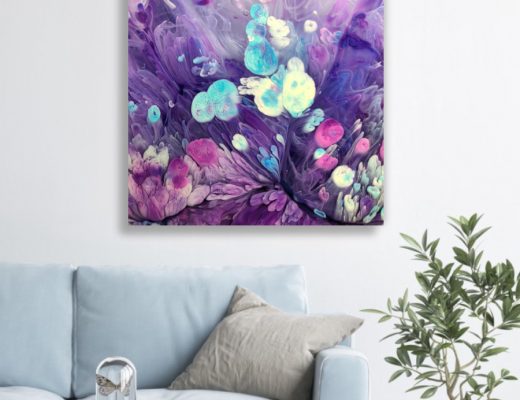 The Print Shop Is Open! (Art Prints Of Colorful And Mesmerizing Macro Photography For Sale)

On Today’s Agenda:: Refinish This Chest Of Drawers!! 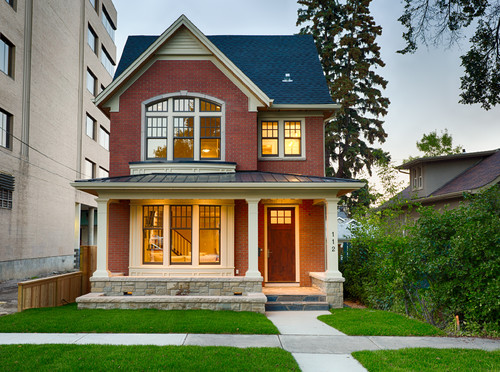