Our Purchase That Will Be Life-Changing For Matt

I’ve been a bit absent this week, but it’s for a very good reason. Matt and I have been sidetracked with a very exciting decision and purchase these last couple of days, and it’s been difficult to concentrate on anything else. This doesn’t have anything to do with decorating, or DIY, or our house at all. It’s actually much more exciting than that.

As most of you know, Matt was diagnosed with multiple sclerosis two years after we got married. So he’s been living with this diagnosis since 2004. For several years after that, it didn’t have a huge effect on our lives, but about five years into our marriage, his health started to noticeably decline.

For the last 13 years, Matt has had to rely on the use of a wheelchair to get around. But M.S. wreaks havoc on much more than just the use of his legs. For Matt, the main issues are his overall weakness and the sheer exhaustion that he lives with each and every day. Things like sitting in a recliner — things that most of us would do to relax — just wear him out. He has to go to bed and lie down in order to recover from the hours he spends in his recliner. But there are so many ways it affects him other than the exhaustion. I won’t go into details.

M.S. has been so limiting for Matt. For over a decade now, he hasn’t wanted to leave the house or go places. A lot of that is due to the exhaustion, but he also deals with a lot of fear. Home is a very secure place for him, and there aren’t any unknown variables when he’s home. When he’s home, we know how to handle every single issue that arises. But he’s always been so fearful that if he leaves the house, something will arise that he (or we) won’t know how to handle.

Thankfully, being home hasn’t meant that he has to stay closed up within the walls of our house. We have a house that sits on a one-acre lot, and Matt has a power wheelchair that can easily traverse the terrain. He’s comfortable with that as long as the weather isn’t too hot, and he thoroughly enjoys being outside and being able to enjoy our large piece of property. There’s really not anywhere on our property that his wheelchair can’t take him.

But when it comes to actually getting in a vehicle and going somewhere, he has never wanted to even try. In the 8.5 years that we’ve lived in our house, I can count on one hand the number of times he’s left the house, and two of those have been in an ambulance heading to the hospital.

He’s just had no interest at all in going places. On several occasions over the years, I’ve brought up the possibility of purchasing a wheelchair van so the he can get out and do things. He was never interested. He was perfectly content staying home. The last decade has been very isolating for him, but it’s been by his own choice, and has largely been driven by his fear. Again, home is where he feels comfortable and secure, and he has rarely (really, never) wanted to leave that comfort and security, and has only done so when absolutely necessary. And on those occasions when he does need to leave home, and when it has been non-emergent (not medical related), we have just rented a wheelchair van for transportation for the day.

A year ago, in 2021, Matt got sick with influenza A, and had to be taken to the hospital. When he was better and it was time for him to come home, we didn’t have transportation for him. I tried to find a place that rents out wheelchair vans, but evidently there are no such places in Waco anymore. We told the hospital that, and they had no other ideas for us either. That left us with the only option of Matt being brought home in an ambulance, and since that ambulance trip was non-emergent, it cost us about $1200 out of pocket for that trip from the hospital to our house. I was shocked that the hospital had no other options, but they didn’t.

Two weeks ago when Matt was in the hospital, we were faced with the same dilemma. He had been taken to the hospital in an ambulance, but we had no transportation for him to get home. Again, there were no places that rent out wheelchair vans, so I was certain we would have to go with the ambulance option again, and pay the $1200 out of pocket again.

But this time, we were at a different hospital — a better hospital in so many ways, in my humble opinion. And this time, they had another option. They told us of a local service that transports non-ambulatory people for non-emergent purposes. They can transport people in wheelchairs, or even on stretchers if they’re more comfortable that way. They can transport people locally for medical appointments, or they can even transport people to other cities, or even other states, for appointments. So I called, set up a same-day appointment, and when he was discharged, they came and picked him up in a little mini van with all of the necessary wheelchair modifications and delivered him safely to our house. And they did so for the very reasonable price of $91. That’s a far cry from the $1200 we had been charge last year!

Well, something about that ride in that little mini van with the convenient back entry ramp flipped a switch in Matt’s mind. He LOVED that ride in the van. He LOVED the back entry ramp. He felt very secure and safe in the back of that van as he was driven home. And once he got home and saw how easy it was for me to get him out of the rear entry ramp, he was shocked. For the rest of the day, he seemed so excited and energized about that van ride.

So as I’ve done many times over the years, I asked him that night what he thought about the possibility of us purchasing a wheelchair van since he had enjoyed the ride earlier in the day so much. I was fully expecting the same “no” that I’ve gotten from him the other times I’ve brought up the idea. But this time was different. He seemed excited about the idea. He started talking about the things that he could get out and do.

I couldn’t believe it! One van ride had truly flipped a switch in his mind. I can’t figure out exactly why, but all I know is that the difference is his mindset has been a night and day difference. He was suddenly excited about the idea of purchasing a wheelchair van and getting back out into the world. It was truly amazing to hear the excitement in his voice about the possibilities. And by the end of last week, he was about 95% sure that he wanted us to get a van.

I started looked at different options, and on Saturday, I contacted one of the two local dealers that sell wheelchair vans. My phone call was connected to the national office, and they set up an appointment for me to meet with someone at the local office for this past Wednesday. But on Monday, the man from the local office called me to see exactly what we were looking for, and after I told him exactly what we wanted (specifically with that rear ramp entry), he said, “I just got a van in on Friday that fits that exact description!” He described it, and it sounded perfect, including the price!

On Tuesday, he brought it over to our house so that Matt could see it, and he absolutely loved it. After Matt got in, and the guy showed us how to use all of the straps to secure Matt in the back of the van, Matt was so excited and told the guy, “We want it!”

I’m just so shocked, but also very excited, about this 180-degree change in Matt’s mindset. This will truly be a life-changing purchase for him. So tomorrow, they will deliver our new van to us, and this new chapter in Matt’s life will begin. I couldn’t be more excited for him! 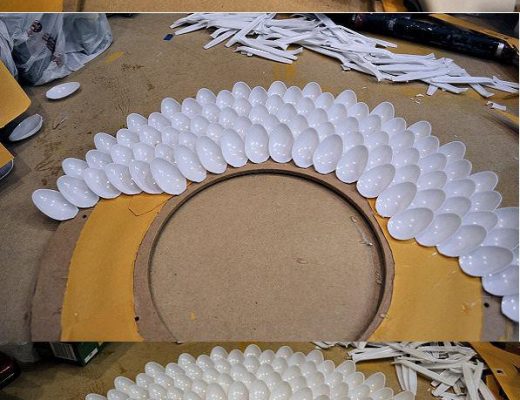 How To Infuriate A DIY Blogger In Four Simple Steps 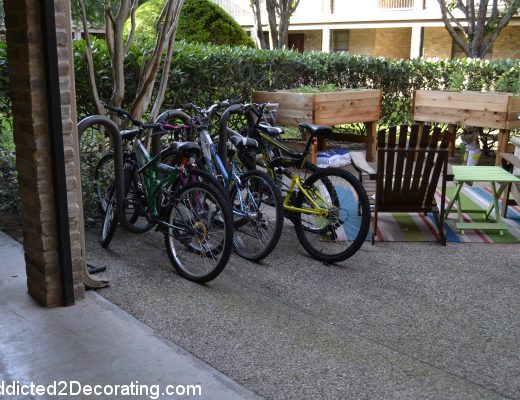 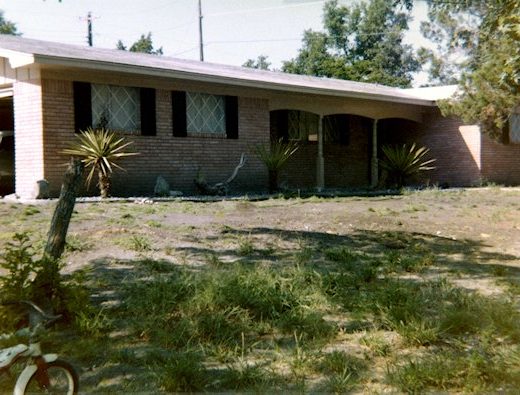