Patchwork Throws Have Taken Over My Living Room!

Remember the patchwork throw that I’m making as a gift for my client?

Well, I’m STILL not finished. At least I’ve managed to hang onto this one, instead of it ending up in the city landfill ,so that’s good! 🙂

I’ll show you the progress I’ve made so far. It think it’s my favorite one I’ve made yet. And yesterday I realized that I had just enough fabric to add one more row and one more column of rectangles, and after doing that, this is definitely the biggest throw I’ve made so far. It’ll be great for snuggling on cold evenings with a movie and hot chocolate!

The hard part is finished. Now it’s just a matter of putting it together–backing, batting, front–and sewing the blanket binding around the edges. Easy peasy.

So why is it taking me so long? Well, when I’m not working on a deadline, I have a tendency to get sidetracked. 🙂

This one is made out of recycled jeans and khakis (that were washed and re-washed first). 😀 It’s pretty easy to make, but much more time-consuming that the other one. I’m very pleased with how it’s turning out, though.

Incidentally, this demin/khaki throw will be one of the three selections for the patchwork throw giveaway that we’ll be having as soon as the Addicted 2 Decorating Facebook Fan Page reaches 400 fans. Only 41 to go before we reach 400!! 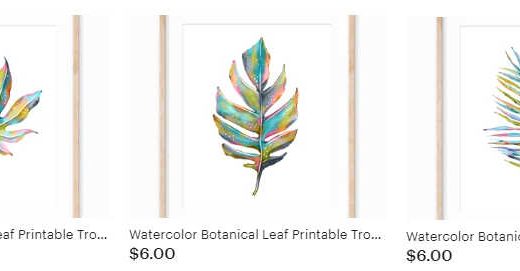 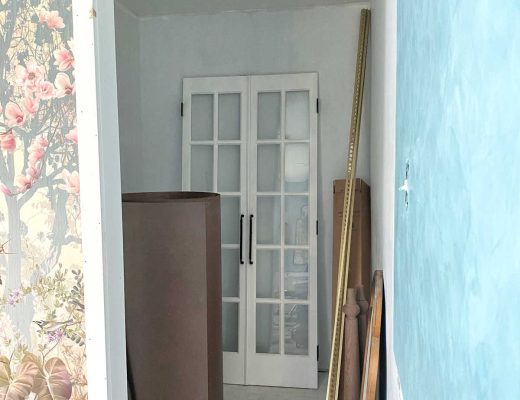 Why Our Master Bathroom Progress Has Stalled