Reminiscing…And The Reupholstering Of A Very Unique Piece Of Furniture

Did I tell you that I had yet another hard drive crash? Well, I did. The third in about 18 months. Uugghh…that’s no fun. But thanks to the wonderful computer magicians at Prompt Technology, everything was recovered from my hard drive. Not even one single photo or document was lost! It’s a miracle, as far as I’m concerned.

But ever since I got my info back, I’ve enjoyed looking through my photos–photos of jobs I’ve done for clients, photos of projects I’ve done for myself. I’ve even come across some that I had completely forgotten about! This is just such a project.

A couple of years ago, this woman called me on the phone and told me she needed a daybed reupholstered. Fantastic! In my mind, an upholstered daybed looks something like this:

Well, that’s not quite what she had. 🙂

She tried and tried to describe the thing to me on the phone, but with the preconceived idea in my head, I just couldn’t understand what she was talking about. Then when I saw it, I realized why I couldn’t picture it. It was unlike anything I had seen before!!

She had found this antique daybed in a local shop. Her kids sat on it to play video games, and they got a bit rambunctious and the entire bottom fell out. Kristi to the rescue.

She picked an interesting Robert Allen fabric (not necessarily one that I would have chosen, but she loved it!). After reconstructing the bottom support, I completely remade the headboard inserts for the front and the back, as well as the bottom cushion, complete with down/feather topper.

This was one of my first larger reupholstery jobs to take on myself. Until then, I would pass them on to my upholsterer. But this one was so unique, I really wanted to do it myself. I was so pleased with the outcome–patterns perfectly aligned, feather topper, massively long zipper…the works!

That particular job really helped me gain a great deal of confidence when it comes to tackling larger upholstery jobs. Even still, however, I pass the big ones off to my upholsterer. I know I CAN do them, but I simply don’t want to (nor do I have the space for them). Anything called a loveseat or sofa get passed on. Anything smaller, and I’ll consider it.

**I’m linking this post to Metamorphosis Monday at Between Naps On The Porch, and DIY Day at A Soft Place To Land. 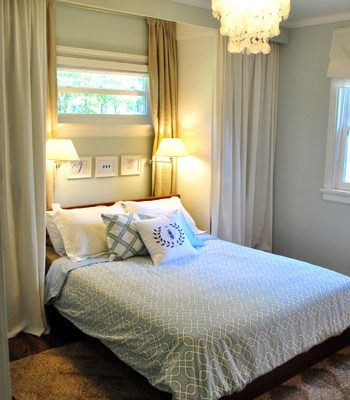 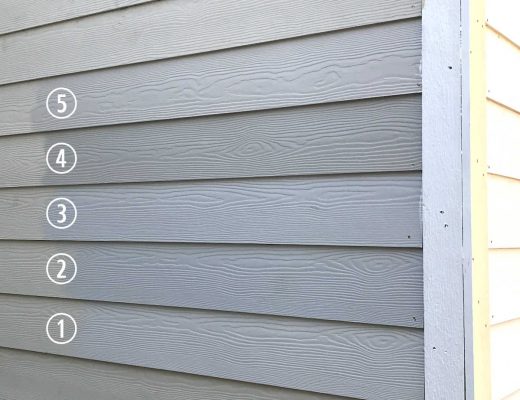 Friday Wrapup (And A Question About Painted Floorcloths)

March 11, 2011
Previous Post A Busy Weekend (And Up To My Ears In Reupholstery Projects)
Next Post Ghosts In The Machine, and Gremlins In The Tape Measure