Progress Report Monday:: And A Very Sad (and Frustrating) Admission

Welcome to another Progress Report Monday! I’ll just start by saying…the pet station isn’t finished. I’m frustrated. Have you ever worked on a project where it seems that there’s a problem at every turn? Enter…the pet station. Oh, it seemed like such a simple and straightforward project, but it has certainly taken a different turn.

First there was the jigsaw that would only cut 1 inch at a time before the blade would pop out, and that eventually broke completely. And next, there was the paint that required FIVE coats to get rid of the streaking. Add to that the fact that the humidity has stayed between 80% to 100%, which meant my paint took FOREVER to dry (and never quite lost that tacky feeling). Next, there’s the polyurethane spray I used to protect it from kitty claws and water spillage that didn’t go on smoothly, so some areas are cloudy. Then finally, after getting all of the pieces of the cat bed cut out, and feeling like I was making great headway last night, I started sewing it together, and literally on the second stitch, my machine needle broke. My LAST machine needle.

At that point, I called it quits. It became painfully clear that my finishing this project this weekend just wasn’t going to happen. I don’t really know what to tell ya. I hate making promises that I can’t keep, so instead of saying “It’ll be finished on….”, I’ll just say that I’ll show you the finished project when it’s done. Trust me, I know you’re getting as tired hearing about this thing as I am working on it. I just want it DONE!!

But moving on to much happier things…

I want give a quick shout out to Amy over at Mod Podge Rocks for featuring my Patchwork Table on her blog today. (Thanks, Amy!) And if you haven’t visited Amy’s awesome blog yet, you really need to get over there. It’s packed FULL of great ideas and fun, inspiring projects. And of course, they all use Mod Podge! It’s truly amazing how versatile that little product is.

Now let’s see the progress on your projects!

It doesn’t matter if you’re working on a sewing project, a craft project that you’ve always wanted to try, a kitchen remodel, an organization project, a bedroom makeover, or anything else.

If it’s home-related, I want to see!

And the best part…it doesn’t have to be finished! I just want to see your progress, and offer a place for accountability and encouragement. An of course, if you’ve finished your project, I’ll celebrate with you!!

I’m not going to do a Mr. MckLinky today since there haven’t been many people participating in Progress Report Monday. So until more people learn about it, I’ll just ask you to leave your link in the comment section. But I REALLY DO want to see those projects! If you leave a link, I promise I’ll come visit!

Edit: Well, the cat bed may not be finished yet, but something tells me that Powder and Peeve are REALLY going to like it when it’s finished. Just a hunch. 🙂

I just walked into the living room and saw that. So sweet! Now I’m anxious to get it finished for them. 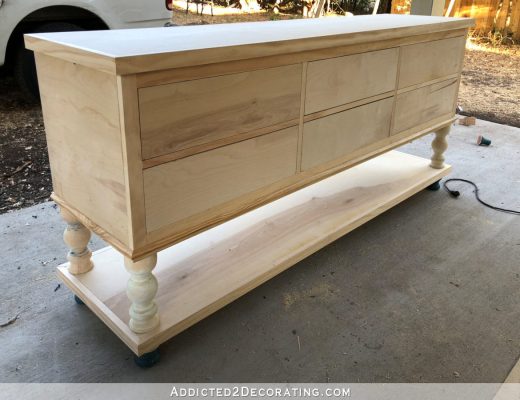 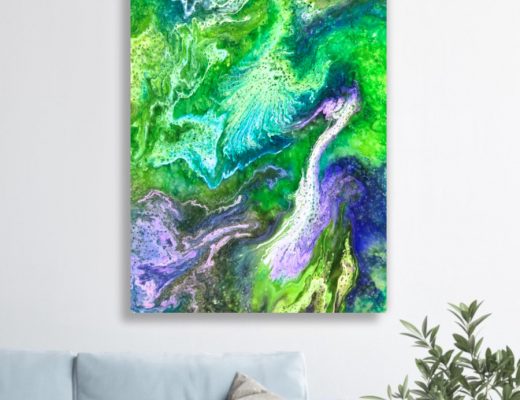