The Condo Is GONE! HVAC Is Coming!

Y’all, this is such a great day for us!  We literally just finished signing the papers on the condo.   The condo is GONE!  😀

So here are the details:

We put the condo on the market at $79,500.  We thought that was a totally unrealistic asking price, but we decided to do it anyway.  We got a full-price offer fairly quickly, but after a couple of weeks, that deal fell through.  When that happened, Matt decided immediately that we should drop the price to $74,900.  He just wanted the condo gone at that point, and wasn’t really concerned about making as much as possible on it.  So we dropped the price.

We got another offer a couple of weeks later for the full (lower) asking price.  We were thrilled, but we were also concerned about whether or not the appraisal would support that asking price.  After all, we bought the condo for $50,000.  That was before the housing market crash.  Around the time of the crash, the values of the condos the size of ours dropped considerably.  And sadly, according to all of the information online, those values are only just now back up to where they were when we bought our condo in 2006.  In fact, the condo just to the right of ours sold about two years ago for around $49,500.  The condo to the left of ours was on the market for around $51,500 for a long time.  There was no interest in it, so it was finally taken off of the market.

But in the end, we had no problem with the appraisal.  I find that pretty amazing.  Miraculous, even.  I mean, when you’re dealing with houses that cost hundreds of thousands of dollars, a difference of $24-26,000 isn’t really a big deal.  But we’re dealing with properties that are valued way under $100K.  Under $80K, even.  And for properties at those values, when all of the comps in the same building are around $49-51,000, a difference of $24-26,000 is a very big deal.

And in only slightly less exciting news…

We’re finally getting an HVAC!!  That was always the plan — sell the condo, and use the profit on an HVAC system for the house.  And it’s finally here.  The guy came out and did all of the measurements and calculations on Tuesday, their electrician came out Wednesday to make sure we had everything we needed to support the system (we don’t…our house only has 100 amp service, which we’ve known about since before we bought the house, so he’ll have to switch us to 200 amp service in addition to the other standard electrical stuff he has to do to get a brand new system up and running), and we got our quote and signed on the dotted line yesterday.  They’ll be here at 7:00am next Tuesday to start, and we’ll have a completely functional HVAC system by the end of next Wednesday.

After spending one winter with an ancient furnace that made a big, house-rattling exploding sound about 50% of the time it came on, and then one hot Texas summer cooling our house with with just four windows units, and then another winter with no furnace, and heating our entire house with electric space heaters, and this summer being down to a mere three window units cooling our house…

For you locals who are curious, we decided to go with Danco Comfort Systems for our HVAC install, and we’re getting the Trane XV20i system, which was the top-of-the-line of the five options they presented for our house (the options ranged from $12,000 to $18,000).  The reason we decided to go with Danco came down to a matter of customer service and their thoroughness in factoring in everything so that there would be no hidden or surprise costs.  The customer service that we’ve experienced from them is second to none.  And while their top-of-the-line system was about $3500 more than the bids from other companies’ top-of-the-line system, we still went with them because we felt more comfortable with them.

To compare and contrast, one other company that gave us a bid came out and spent about 15 minutes walking around the house and measuring the rooms.  He wasn’t very friendly at all, and didn’t seem very concerned about making any kind of impression.  He didn’t even look at or ask about our electrical situation (which would seem pretty standard for an older house like ours), didn’t ask us any questions about what we wanted or expected out of our heating and cooling system, etc.  Just 15 minutes, and two days later, he emailed an estimate with three options ranging from $12,000 to $14,500. There was absolutely no explanation of the differences in the options, so I guess we were just left to research that information ourselves.

The Danco guy, on his first visit, spent over an hour here.  He measured everything, made notes about the exact number of windows and asked about any upgrades we had planned, asked about the insulation we plan to use in our attic, asked us lots of questions about what we think our heating and cooling needs and wants are, and on, and on.  He walked around outside with us to determine the best place for the outdoor unit.  He went into the attic to check the electrical situation, and to see about placement of the indoor unit and how they would actually get it into the attic.  The next day he sent his electrician to check everything out, who very thoroughly looked over everything to see what needed to be done.  Then the first guy came back yesterday, spent about another hour going through all of the options very thoroughly, let us ask about a thousand questions, and patiently answered all of our questions.

Obviously this local company isn’t paying me, or even giving me a discount, for promoting them (I didn’t even mention my blog to him), but I will happily promote a company that is so customer service oriented.  And I’m also more than happy to pay a bit more for goods and services from companies like that.  (Although I have a feeling that the other company’s final cost would have been closer to the $18,000 mark once they realized that our electrical service would have to be upgraded from 100 amp to 200 amp.)

So anyway, this is an excellent end to a very productive three weeks.  My father-in-law and I got so much done over the last three weeks (he leaves this afternoon), the condo is officially gone, and we bought an HVAC system.  Things are good!  😀 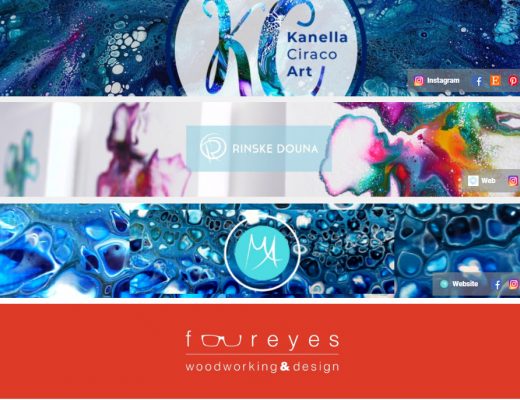 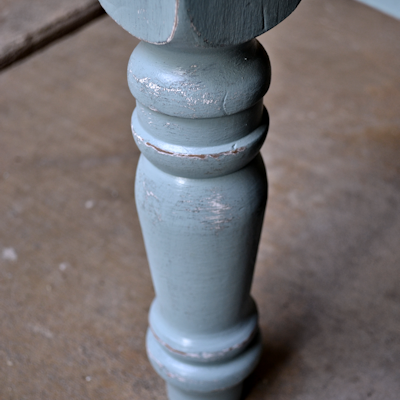 I’m Stubborn And Set In My Ways, But I’m Coming Around