Well, I kind of get it now. July was just a bad month all around for me. I was tired, both mentally and physically. I was dealing with some things that really had me feeling down and discouraged and not wanting to face the world. I was sick of working on these never-ending projects on my house. And I just wanted to crawl into a hole and be left alone for a bit.

So in a way, I did that, but not in an unhealthy way. I made a point to spend more time with family, and Matt and I came up with a plan for me to not only have a day off every week from house projects, but a day completely away from the house where I can do fun things. I used to use my day off to sit around the house and do nothing but binge on Netflix or something like that. With our new plan, I actually get OUT and do fun things. That has been incredibly refreshing and reinvigorating to me, which will help to stave off the burn out feeling I’ve been dealing with.

I don’t have any major updates to share, but I’ll get y’all caught up on what’s been happening around here for the last couple of weeks.

I finally met with our contractor!

With me struggling to get through most of July, I just didn’t have it in me to even think about the bedroom/master bathroom projects. But with my new, refreshed outlook over the last week, I finally felt ready to jump in.

So I met with our contractor yesterday to go over all of the details. If you missed the plan, we’re going to fix up the front middle bedroom (new window, insulation, drywall), and get our stuff moved from the current “master” bedroom into that bedroom. At the same time, they’ll also work on the other front corner bedroom, which also needs new windows, insulation and drywall. They’ll also take the closets out of those two rooms, and move an entire wall to expand the rooms and make the hallway a bit smaller.

If you missed all of those details, you can find them here…

Then once those two rooms are done, and Matt and I are settled in the new bedroom, the work will begin on converting the current master bedroom into a new master bathroom.

I also talked with our contractor about enclosing part of the carport to become my workshop. He’s going to bid those jobs separately and we’ll go from there. The bedrooms/bathroom project is our priority, but if we can do both right now, that would be great!

The tree damaged the new carport.

While Mike (the contractor) and I were standing in the carport talking about my plans, he looked up at the ceiling and said, “What is THAT?!”

What THAT was was a hole in the roof — a hole with light shining through.

It looks tiny in the pictures, but believe me, in person it’s not tiny. There’s about a twelve-inch diameter area where the OSB is just crunched and broken, with a hole going all the way through.

Yep, that tree finally did it. It finally dropped a huge limb right on top of the roof and did actual damage.

So that tree is currently on death row, scheduled for execution as soon as I can get the tree guy over here. And now that it’s damaged the roof of our new carport, I don’t feel bad in the least. I want that thing out of there before it drops a limb and damages the actual house.

I needed a break from it, but I started working on the studio again a couple of days ago. I got all of the trim in the back entry wood filled, sanded, and caulked. I have about half of it painted, so it’s getting very close to being finished.

It’s getting there, slowly but surely! I need some artwork for the walls, so that’ll be a fun project to look forward to. I’m using that to motivate myself to get through the drudgery of painting trim and doors. 😀

On a personal note…

Matt and I are 39 days into our 60-day keto challenge (which I shared about in this video as well as on my other blog), and it has been so nice to have such amazing and supportive people participating in this challenge with us! We have a little private Facebook group where we keep each other accountable, answer each other’s questions, encourage each other. It’s been great!

After this 60-day keto challenge is over, I think we’ll do another one (maybe shorter), so if you’re interested in joining us, be sure to keep an eye out on the other blog for details.

So far during this challenge, I’ve lost 18.5 pounds. But the most dramatic change I’ve seen is in my skin. I turned 46 in June, and I was feeling so discouraged about how old, lifeless, colorless, dry, droopy and splotchy my skin was looking. I was trying coconut oil and dermarolling and other things, but still nothing was getting better.

But after about a month of changing my diet and focusing on getting what my skin needs to repair itself, I can see a big change!

I’ll share two pictures with you, but please know that these pictures were only supposed to be for my reference, and not shared with the world. So I did nothing to “fix up” in either one. But after seeing the change, I’ve been sharing because I’m just so excited.

My skin now has color and life to it. It’s not blotchy anymore, and it’s looking firmer and more hydrated.

Matt and I are actually doing more of a keto carnivore diet, which I’ll share more about on the other blog. I have seen many before and after pictures of people who did this diet, and they looked like they found the fountain of youth and were aging in reverse. It’s exciting to look in the mirror and see the changes happening! And of course, the weight loss is a great motivation, but I still have quite a way to go.

Anyway, as I said, I’ll be sharing details on the other blog, and if you’re interested in joining us for a future keto challenge, keep an eye out for details over there.

I think that’s about all that’s been going on with me. How have YOU been?! 😀 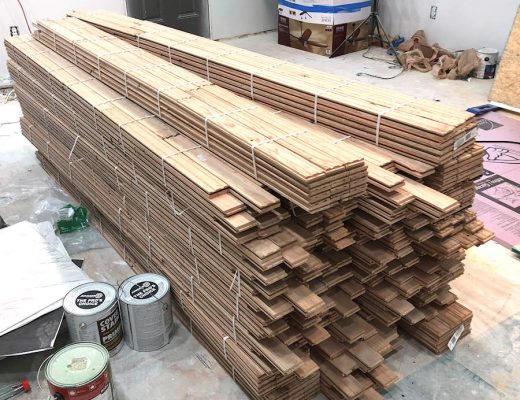 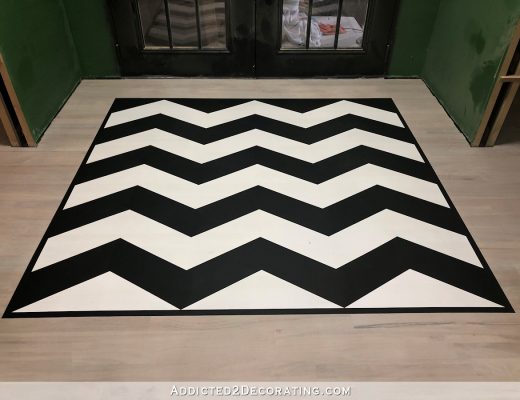 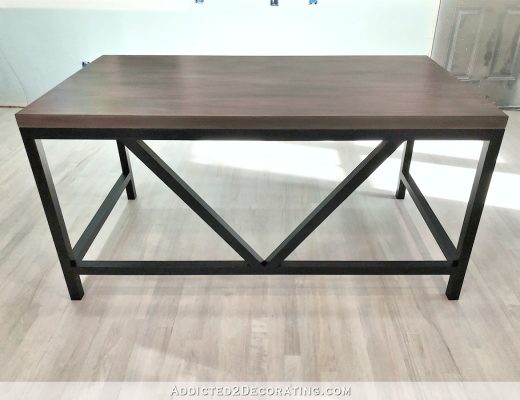