I would be amazed if by now, anyone out there has NOT seen the amazing Marjorie Skouras Turquoise Empire Chandelier. 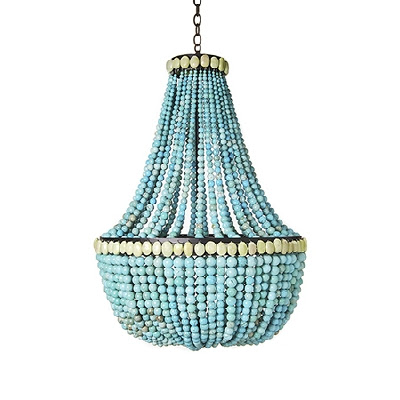 I don’t think it’s available anymore, but when it first arrived on the scene (I think in 2008), it spread around the blogosphere like wildfire. Of course, the just-under-$7000 price tag made it clear that I would never be the proud owner of one of these beauties, but I saved the picture in my “DIY Projects” file, thinking that one day I’d find a way to make my own.

I gave it some thought on several occasions, and never could come up with a plan. As it turns out, I was just trying to make it more difficult that it needed to be!!

Heather over at Dollar Store Crafts made her own beaded empire chandelier using things she found…well…at the Dollar Store! And what did she use as a base for the chandelier? A wired hanging flower basket. And for the beads? Mardi Gras beads!! 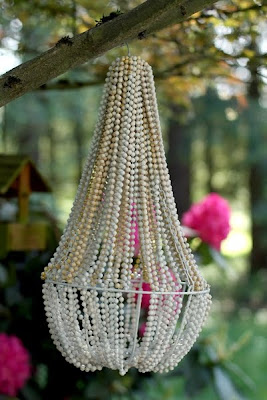 Want to see how she did it? Click here to see the full DIY instructions.

Backsplash Progress (and a Giveaway Winner!!) 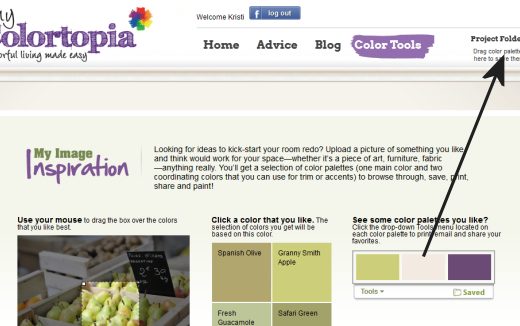 Get All Of Your Paint Project Supplies…In ONE Trip To The Store!