Why Our Master Bathroom Progress Has Stalled

It’s been a couple of weeks since I’ve shared progress on our master bathroom, and there’s a very good reason for that. There has been no progress. 😀 And the reason for that? Fear and indecision.

There are three items that are holding me back from a “full steam ahead” attitude with the bathroom — the bathroom and toilet area trim, the “dresser” and vanity design, and the toilet area cabinet design.

I had come up with a plan for these areas, and started working on it a couple of weeks ago. But I quickly realized that my idea wasn’t going to work because it would put the crown molding way too close to the top of the door trim.

I won’t rehash all of this. You can read about it here and here.

So now that I know my idea won’t work, all of those boards that I put up have to come down (yes, they’re still up there), and I have to come up with a new plan. And that’s where I’m stuck.

This area around the top of the shower needs to be finished.

I had planned on that being finished with crown molding. But there are all kinds of details that would need to be addressed for that to happen now. The most important issue is how that crown molding would tie in to the rest of the crown molding in the room considering that it has to work around that one 1″ x 4″ vertical board on the left wall at the entrance to the shower.

Part of me wants to just give up on the idea of crown molding in every area, and just tile all the way up to the ceiling in the shower and call it good. But then I’m right back to the problem of how to end the crown molding in the main part of the bathroom right at the entrance to the shower since I absolutely do NOT want to do what’s called a hanging return.

But again, I’ve already gone over these details in other posts. My point is that I still haven’t made a decision, and until I do, I can’t move forward. I’m just paralyzed with indecision right now. And while it’s incredibly frustrating at times, I also know that a solution will present itself eventually. They always do, but sometimes it takes longer than I had anticipated.

If you follow me on Instagram, you may have seen my IG stories about a week ago when I shared my idea of using the French doors that I took off of the pantry as cabinet doors on the cabinet that I plan to build for the toilet area of the bathroom.

Once that’s done, I could make something like this, although mine would not be stained wood…

But when discussing this possibility with my mom, she loved this design and the idea, but she also said that she wishes she had a place in her bathroom to store taller items, like a broom or other items like that. I agree that that would be handy, and I wouldn’t want things like that stored behind glass doors. I could still do a built-in, use up the entire width of that wall, use the French doors for the middle section, and have two skinnier sections on each outer section to store tall items if I want to.

So I haven’t decided what I want — a freestanding separate piece of furniture, or a built-in that uses the entire width of that wall. And really, I can’t even make that decision until I decide on the trim for the shower and the toilet area. It all ties together, and one thing depends on another.

Since I’m building table-style vanities that will have little to no storage in them, I’m also going to build a middle storage piece under the window that looks essentially like a dresser.

And while I know the general style I want, I just can’t seem to nail down the particulars. I have so many dressers saved on Instagram and Houzz, which might be part of the problem. I have too many options.

But here are a couple of my favorites…

But then there’s this one from Jenkins Interiors with the gold detail outlining the entire drawer section. It’s so pretty!

And then I keep coming back to this one from Jaclyn York, While I would not do exposed hinges, I do love that gold detail on each individual drawer.

It reminds me a whole lot of my green kitchen…

And while I opted for a teal kitchen over green in the end, I did love that gold detail on those doors. And this could be my chance to incorporate that much-loved detail on a smaller scale.

All of that to say that I’m still working out the details. I’m even unsure about some vanity details. Since we’ll have this big “dresser” storage in the middle, do the vanities even need storage at all? I had planned on doing two small drawers on either side of the sink on each vanity, but is that even needed? Should they just look like actual tables with no drawers at all?

These are all of the questions I’m still wrestling with, and until I can come up with some answers, I’ll be stuck in this “stalled” mode. On one hand, I don’t want to pressure myself into making decisions, because pressured decisions have a tendency not to turn out so great. But I also know I need to put some concerted effort into making these decisions soon, because obviously just passively waiting around for the answers to pop into my head isn’t working out for me. Hopefully by the end of this next weekend, I can have some ideas nailed down, and have a very clear direction for these projects. I’m anxious to get that room done, and I know y’all are anxious to see a finished bathroom! 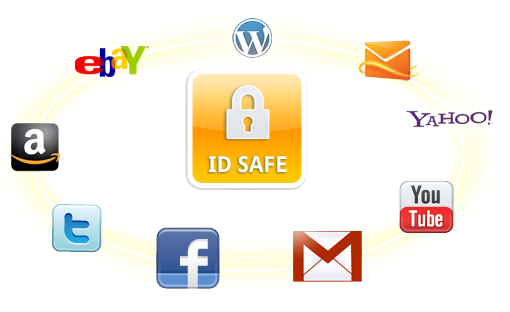 Before & After:: Lisa’s Dresser 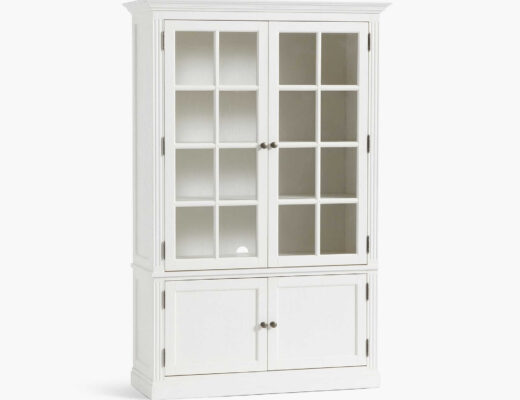 August 1, 2022
Previous Post DIY Furniture - Ten Furniture Pieces You Can Make Yourself (Because I Did, And I Show You How!)
Next Post My Bathroom Trim Issues Solved!!