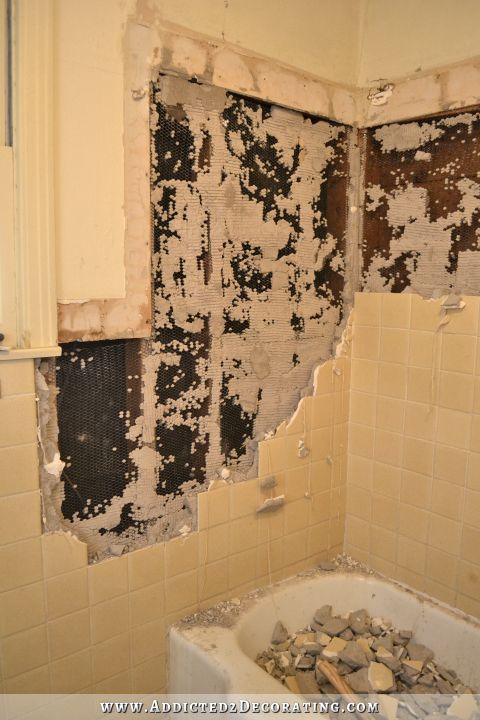 Oooooookay, I can just hear some of you saying, “Demolition?  Demolition?!  You were just supposed to make it presentable, Kristi!!”  😀

I know.  Really, I know.  But let me paint the scene for you.  Matt and I had just finished breakfast, and I got up from the table and headed to the bathroom.  To work, of course.  I wanted to get some easy things crossed off of my 2015 to do list, and I had my eye on #61 — cover the floor with peel and stick groutable tile.  I had already purchased the tile, and I was ready to go.  I could easily get this project finished in a few hours, including the time it would take to remove the toilet and vanity, and then replace them afterwards.

So I stood in the bathroom, looking around and thinking about my plans.  My plans were basically to cover up everything — peel and stick tile on the floor, Rustoleum tile paint on the bathtub surround, and beadboard over the tiled walls.  Lipstick on a pig is what it all amounted to.  And beadboard?  What was I thinking?  I don’t even like beadboard!

And then I got to looking at the tile on the bathtub surround.  It wasn’t in good shape.  One bullnose trim piece was missing, several tiles were cracked down the middle, and many of them had holes drilled in them for various reasons (towel racks, handles, etc.).  They were going to take quite a bit of prep work — finding a bullnose tile replacement, using Bondo to fill all of the cracks and holes, scraping off all of the layers of old caulk.  That would probably take at least two days with having to wait for the Bondo to dry before sanding it.  And then I’d have to follow all of that with the standard prep work required by the RustOleum tile paint, and the prep work it requires is the longest and most tedious part of the process. Then once it’s painted, the tub can’t be used for 72 hours so that the paint can cure.

And after all of that work, what would it get me?  I’d still be left with old 4 x 4 tiles that stop about two feet  from the ceiling.  It would still obviously be old…just with a coat of new paint.

Lipstick on a pig.

Then I remembered that I had three pieces of Hardibacker concrete board in my garage, left over from my concrete countertops in my kitchen.  I also had one and a half boxes of subway tile left over from my kitchen.  So while I’d still need more, I already had a good start on supplies.  And since I’d be installing new tile, I could take it all the way up the wall and do away with that strange two feet of drywall above the tile surround that they used to do.

It all seemed very rational to me.  So I grabbed a hammer and went to town on those tiles.  About an hour later, it looked like this…

I really didn’t know what to expect.  I had never taken out 65-year-old tile before.  I knew their methods back then were quite a bit different from ours today, but I didn’t know the particulars.

Well, the particulars are that they covered the studs with wire mesh, and then slathered about a 1-inch layer of mortar over the metal, and then added the tile.  That thick mortar was not easy to break up, but the hardest part of the process was actually removing the wire mesh.  It was very stiff and had a mind of its own.  Wrestling it off of the wall, and then out of the bathroom, was the hardest part of the process. 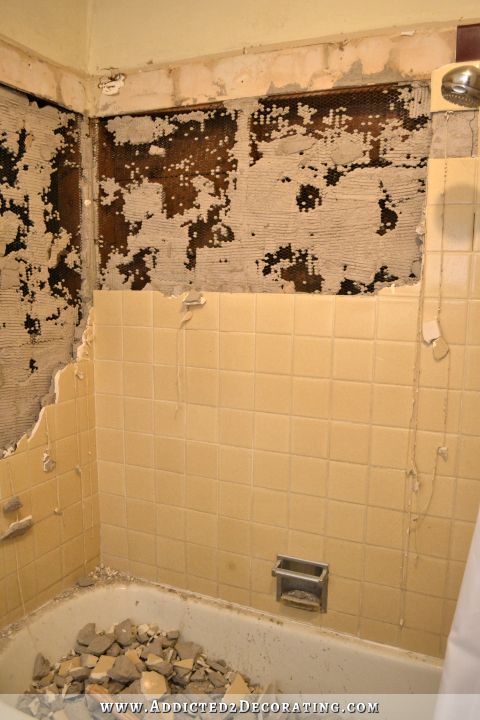 And on this end, the mesh was actually attached to the studs before the bathtub was installed.  So I had to use my Dremel Multi-Max in order to cut it around the bathtub.

I couldn’t believe how much debris came off of the walls in such a small area.  The entire bathtub was filled (and no, I didn’t have the foresight to cover the tub with anything), and it was spilling over onto the floor.  Just from the bathtub surround and part of the wall!! 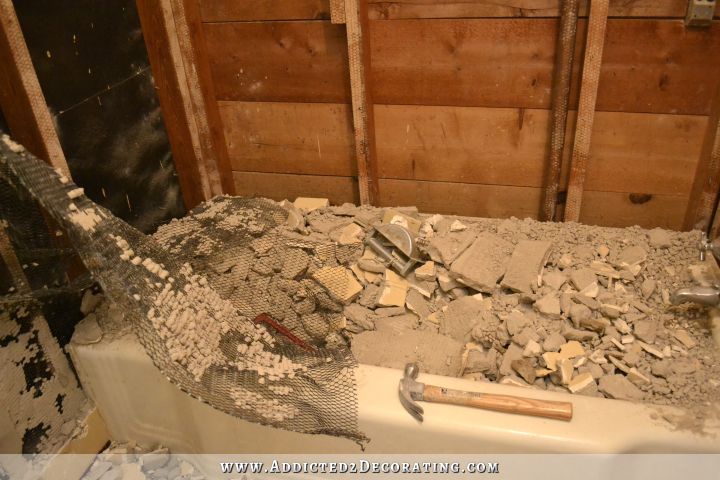 But at the end of the day, after swinging a hammer for about seven hours straight, I had all of the tile and metal mesh removed from the entire bathtub surround, and all of the window wall that I could reach without removing the toilet. 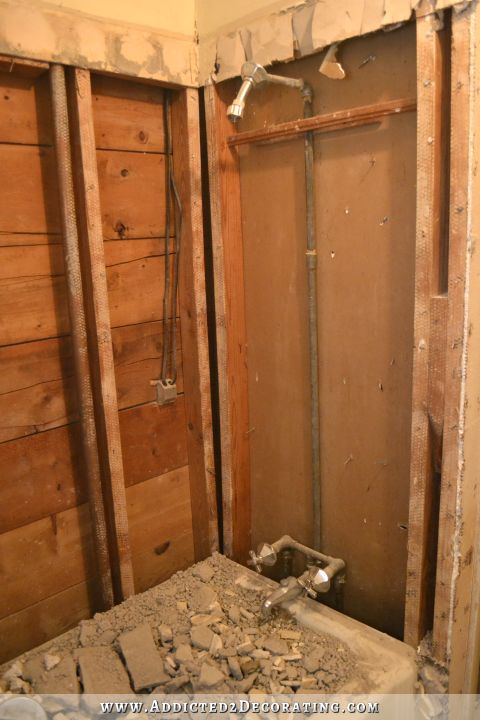 There’s still a ton of demolition work to do in here, but even so, I’m glad I went this direction.  I’ll feel so much better about the finished product.  I do still plan on doing a full-scale remodel in here in two or three years, which will include moving a wall (a load-bearing wall…ugh), removing the tub, and installing a large shower, but even with that in mind, I still feel like this was the right decision for me.

I’ll be keeping this makeover as inexpensive as possible.  Plus, all of this tile would have had to be removed eventually.  Now look how far ahead of the game I’ll be when I do start the big remodel!  Because let’s face it, removing new tile set on concrete board is way easier than removing this decades-old tile set on a one-inch mortar bed on top of wire mesh.  And this time, I won’t be adding tile to the walls outside of the shower.  I have another plan for those walls.

So, I guess I’m now knee-deep in a bathroom makeover.  And obviously this is a project I’ll need to see through to the end fairly quickly so that we can have a functional hallway bathroom again.  I’ll be trying to stay on task until it’s finished, but this is some seriously hard physical work, so I might have to take a day here and there just to let my arms recuperate from all of the hammering.

In other news…the music room, entryway, and living room are still at a standstill until the animal trapper guy finishes up and makes the repairs so that the squirrels are gone.  I don’t want to move forward on any of those rooms until the polystyrene tiles (and the 1 x 4’s they’re attached to) are gone, and the ceiling drywall is replaced.  I can’t do drywall until the squirrels are gone and their entries are closed up.  So I’m waiting.  At least I have something to keep me entertained while he finishes up.  🙂 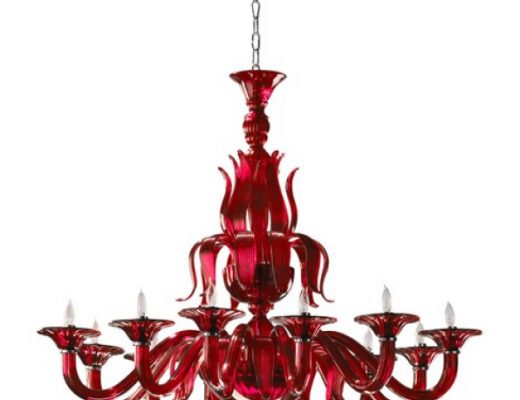 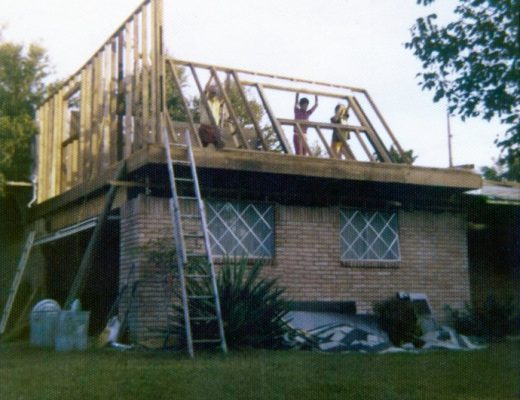 How To Become A Fearless* DIYer 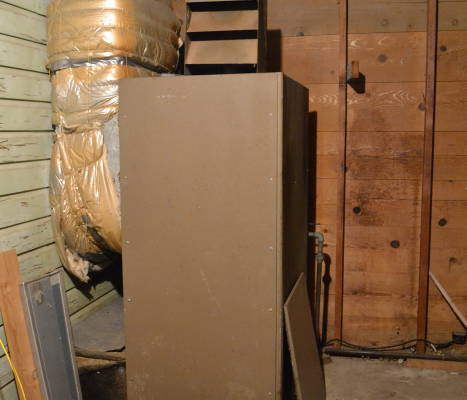 More Trials Of Living In An Old House